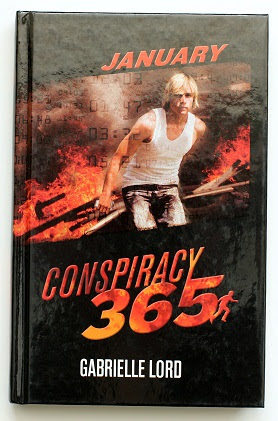 On New Year's Eve, Australian teenager Cal is chased down the street by a staggering, sick man with a deadly warning that the recent death of Cal's father wasn't a strange illness, but murder. "They killed him. They will kill you too." He tells Cal that he must try to survive the next 365 days. Soon enough, strange events—a boating accident that appears to be sabotage, a break-in, and a mysterious call from a nurse who cared for Cal's dad—raise his suspicions even more. When he investigates a package his uncle Rafe has hidden away, he quickly gets drawn into a conspiracy involving his family, mysterious drawings, and violent kidnappers, and finds himself on the run from the police. Hurled into a life as a fugitive, the 15-year-old is isolated and alone. Hunted by the law and ruthless criminals, Cal must somehow uncover the truth about his father's mysterious death and a history-changing secret. Who can he turn to, who can he trust, when the whole world seems to want him dead? The clock is ticking. Any second could be his last. Readers should be warned that, true to the nature of the planned series, each book ends very much on a cliffhanger.


January is an excellent start to the series.  This quick moving, engaging action-mystery draws in the reader from the first page and keeps up the action and questions right to the last page.  I was immediately drawn to  Callum and his strong character.  Lord has deftly made the family someone the reader cares about and Callum someone to cheer for. Adding to the idea of our hero needing to survive 365 days, the book starts at page 185 and counts down to page 1, just as Callum begins to count down the days he still has to make it through.  As part of a 12 book series, this first volume thrusts its audience into the life of the young fugitive and leaves them wanting more.  I highly recommend this book for middle school and up.  It would be good for reluctant readers because of its quick action and thiller contents, but also because it is not a difficult read.  The continuing story would also encourage further reading to see how the story plays out.  Since the entire 12 parts are already out, no one will lose interest from having to wait for the next installment.

Posted by Absent Librarian at 1:00 AM 2 comments: 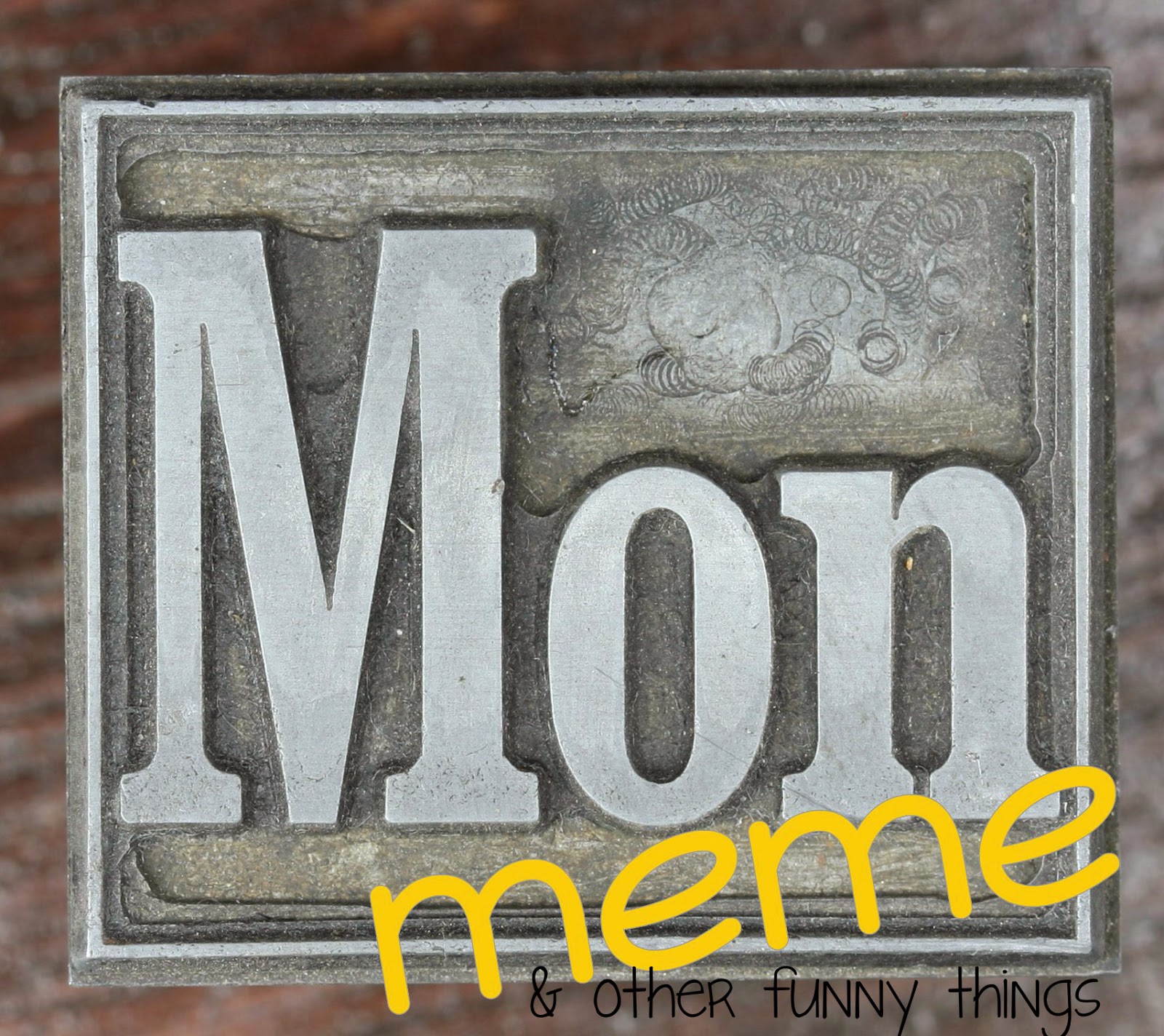 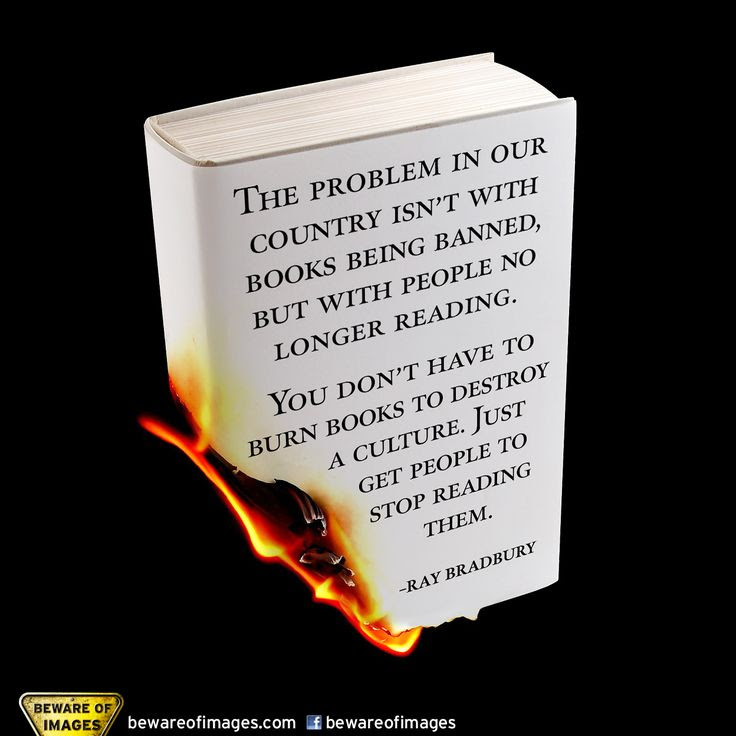 Posted by Absent Librarian at 7:45 AM No comments:

Listen to the Music


What a Fool Believes

Posted by Absent Librarian at 6:54 PM No comments:

Future Library...100 Years in the Making

A forest has been planted in Norway, which will supply paper for a special anthology of books to be printed in one hundred years time. Between now and then, one writer every year will contribute a text, with the writings held in trust, unpublished, until 2114.
The texts will be held in a specially designed room in the New Public Deichmanske Library, Oslo. Tending the forest and ensuring its preservation for the 100-year duration of the artwork finds a conceptual counterpoint in the invitation extended to each writer: to conceive and produce a work in the hopes of finding a receptive reader in an unknown future. (http://www.katiepaterson.org/futurelibrary/)

Canadian Margaret Atwood is the first author to submit  a novel.  She is not allowed to discuss the books contents or subject.  Each year she will be followed by a new author who, one by one for 100 years, will add a novel until the great reveal in 2114.

Imagine that, being part of a project where some of the collaborators have not even been born yet.  The audience for these books  had also yet to be born.  The idea of trusting these works of fiction to unknown future caretakers is a wonderful one, somewhat noble and in my mind, somewhat risky.  After this generation has passed, will the next truly be motivated to keep the project going and protect both the forest and the works of fiction?  What will those distant readers think of our contemporary writers?  Time will tell.
Posted by Absent Librarian at 11:40 AM No comments: 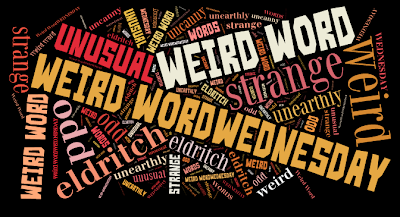 
Posted by Absent Librarian at 11:33 AM No comments:

Study shows that kids read for fun less and less.


Despite the popularity of young adult series like Harry Potter, Hunger Games and the Divergent series, are reading rates dropping?

New research released in May 2014 from Common Sense Media finds that reading rates don't just fall as kids grow up, but they've also dropped dramatically over the last three decades, with 45 percent of 17-year-olds admitting they read by choice only once or twice a year. That is down more than 50% from the last decade. The research reviews national surveys and databases to identify trends in childrens' and teens' reading rates and achievements.

Jim Steyer of Common Sense Media says that "Kids with parents who read, who buy or take books out of the library for their kids, and who then set time aside in their kids' daily schedule for reading, tend to read the most," — whether it's on a book, an e-book or some other gadget.  This isn't news to educators.  Parents who model reading and who spend some time ever week reading with their kids are able to instill an enjoyment of leisure reading.
Parents who introduce the family to the public library and make regular visits also bring the gift of a near endless supply of free books to their children and teens. When book stores are too expensive or someone just wants to try a books out, the shelves of the library can carry a reader along beyond the encouragement to simply pick up a book.

Luckily, e-reading seems to be gaining some momentum and can be substituting for some of the paper book version.

A summary of the research brief from Common Sense Media can be seen in this infographic. 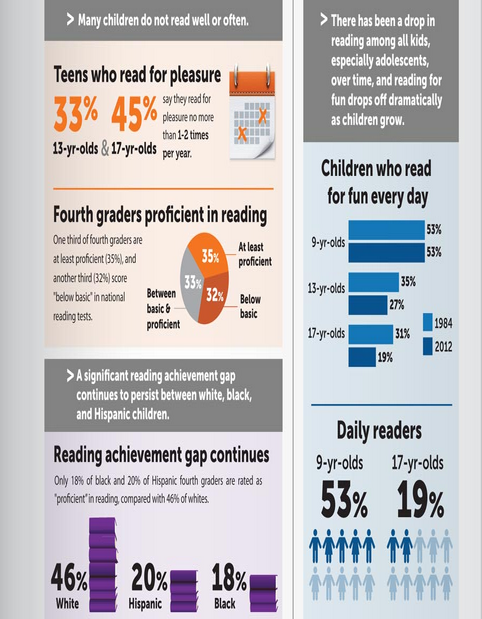 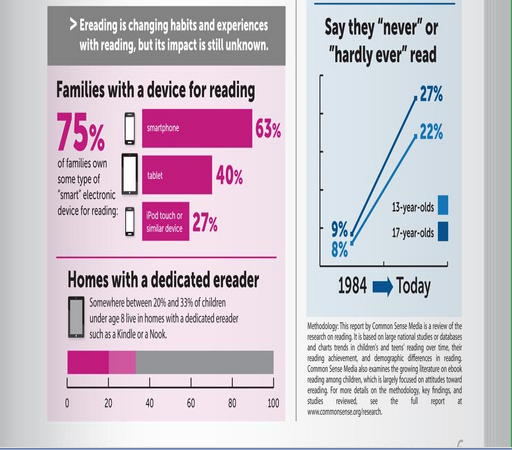 ------------
Common Sense Media is a non-profit national organization led by concerned parents and individuals that provide advocacy and support in the areas of the safe use of technology and education for children.  The full report can be found here.
Posted by Absent Librarian at 1:00 AM No comments:

Posted by Absent Librarian at 11:06 AM No comments:

Moiety: one of two equal party


Petrichor:  the smell of the earth after the rain


Posted by Absent Librarian at 11:31 AM No comments:

These are some build-able ideas for any home.  Use a wall, covert a closet, or create a purposeful room divider.  Add a mini oasis to your home, display your interests and that wonderful collection of books.


Posted by Absent Librarian at 6:26 PM No comments: 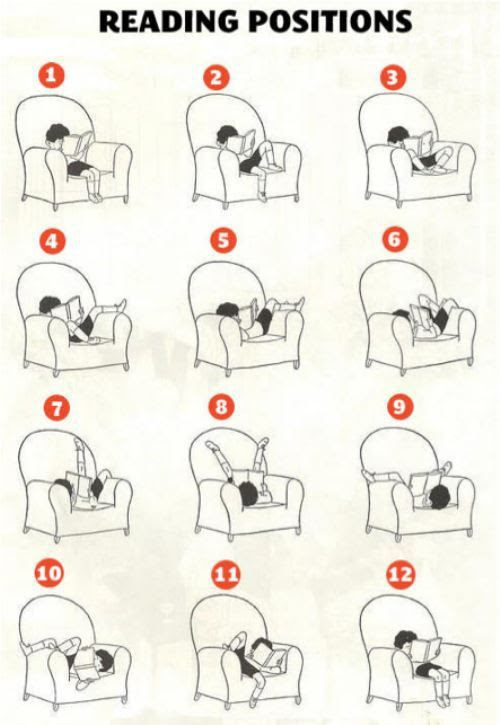 Posted by Absent Librarian at 11:03 AM No comments:


Inglenook:  a cozy nook by the hearth


Posted by Absent Librarian at 11:33 AM No comments:

Five of my favorite books for library rule and book care lessons.

The Library Dragon by Carmen Agra Deedy
When Sunrise Elementary advertised for a thick-skinned librarian with a burning love of books, Miss Lotta Scales knew she was perfect for the job.Who could guard books better than a REAL dragon?

The Wonderful thing about Hiccups by Cece Meng
It starts with a case of hiccups during story time at the library. And that leads to an outrageous and hilarious adventure involving a hippo, a little sister, an overturned ice cream cart, a librarian who’s afraid of heights, and a stack of library books that must be returned—on time and in good condition—if the narrator is going to get her very own library card. And nothing could be more wonderful than that!

But Excuse Me That Is My Book by Lauren Child
Lola has become obsessed with "Beetles, Bugs, and Butterflies, " the best book in the whole world. It's funny, it has pictures, and it is "very great and extremely very interesting." It's the only book she wants to take out of the library.What will she do when she discovers that somebody else has borrowed her book?

Stella Louella's Runaway Book by Lisa Campbell Ernst
Stella Louella can't find her library book and it is due by five-o-clock!!! She and her family and friends go on a search that takes them all over town. Will they find it in time? And can you figure out the name of that missing library book from the clues they give you along the way? I'll bet you can!!!

Library Lion by Michelle Knudsen
Miss Merriweather, the head librarian, is very particular about rules in the library. No running allowed. And you must be quiet. But when a lion comes to the library one day, no one is sure what to do. There aren't any rules about lions in the library. And, as it turns out, this lion seems very well suited to library visiting. His big feet are quiet on the library floor. He makes a comfy backrest for the children at story hour. And he never roars in the library, at least not anymore. But when something terrible happens, the lion quickly comes to the rescue in the only way he knows how.